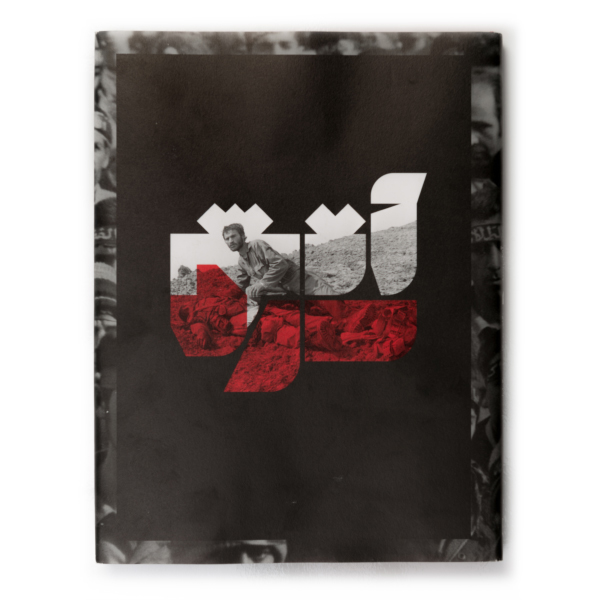 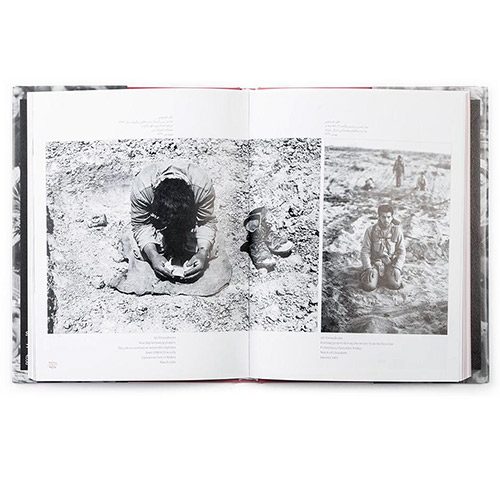 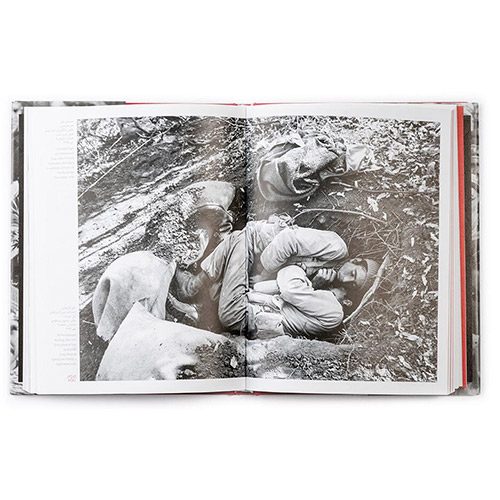 War photography, on the other hand, refers to the works of those photographers who have, in their lifetime, willingly or unwillingly, photographed wars. Most Iranian photographers belong to this category. They were journalists or documentary photographers who have found themselves in the middle of a war, and have tried to record what they had witnessed. In other words, we don’t have “war photographers,” per se. My intention was to show photographs that have not been seen before and to introduce their photographers. I also wanted to show these images in a different format, one that is less familiar to the viewers. I wanted their works to be accompanied by a story – with a beginning and an end – whose every word was composed by a different writer, eventually leading to a singular story. But that did not happen. This collection doesn’t claim to introduce all photographers of that period; nor does it pretend to be showing all the works in that period, for they can’t be contained in a collection or in a book. This exhibit is but a small fraction of photographs taken by professional and amateur photographers of the time.