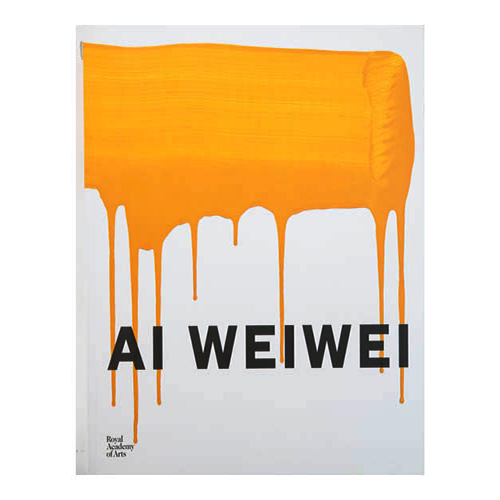 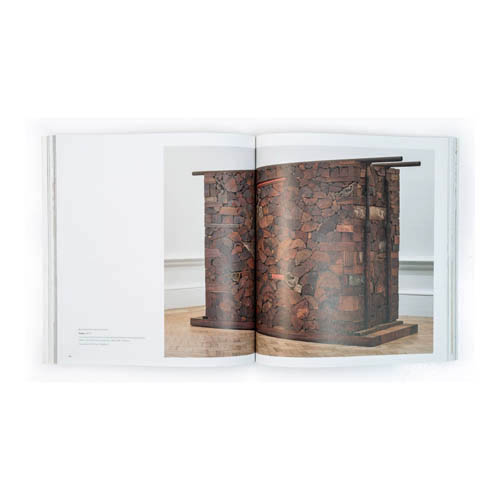 Artist, designer, architect, author, publisher, and curator: Ai Weiwei (b. 1957) is a truly 21st–century creative, influential across a variety of media. During his childhood, criticism of his father’s poetry—he was labeled as a dissident—meant that Ai and his family were exiled to a remote region of China for 16 years. Following the death of Chairman Mao, Ai left to train as an artist in Beijing and New York. Ai is today an artist of global stature, and his strong social conscience has galvanized a generation of Chinese artists. With works that touch on topics such as imprisonment, borders, and disaster, Ai has often found himself in conflict with the Chinese authorities.

Ai Weiwei is published to coincide with a major exhibition at the Royal Academy in London—the largest showing of Ai’s work to date. This volume includes installations and artworks specially created for the exhibition, an interview with Ai by Tim Marlow, and contributions from a team of scholars, analyzing the variety of Ai’s output and concerns.