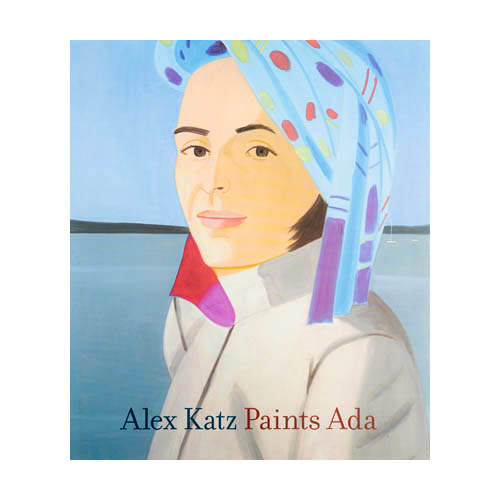 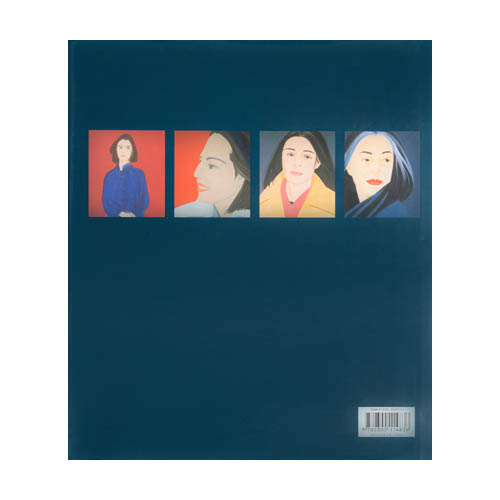 For almost fifty years, the American artist Alex Katz (b. 1927) has painted a series of portraits of his wife, Ada. This beautifully illustrated book is the first to focus on these iconic paintings, which are unprecedented in their focus on a single figure over many years.
In this volume, leading scholars explore the allure of Ada as a subject and the art-historical importance of Katz’s portraits, asking fascinating questions about Katz’s methods and intentions: What do these paintings reveal and conceal about their subject? What does Katz do in the studio to convey such vitality on his canvases? How does Katz’s work fit into the history of portraiture and the art movements of the 1960s and beyond? Acclaimed art critic and curator Robert Storr examines Ada’s alluring persona, comparing her to other “goddesses” who have captivated centuries of portrait painters. James Schuyler recounts a day in Katz’s studio, and the late British art critic Lawrence Alloway explores the role of repetition in the Ada portraits, which he views as a cycle of images with antecedents in Velázquez and Rembrandt.
Featuring the renowned series of Ada portraits, this book demonstrates the cumulative power and enduring delight of Alex Katz’s achievement, as well as his devotion to his greatest muse.