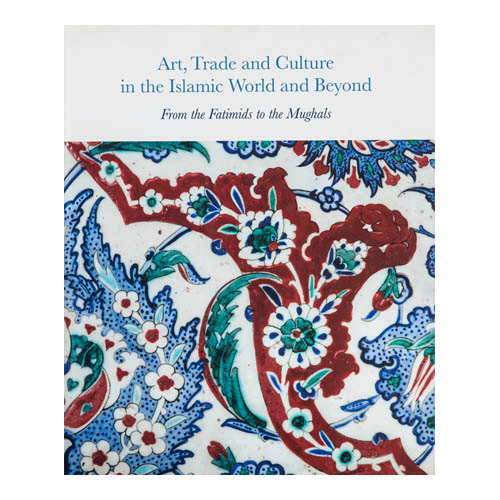 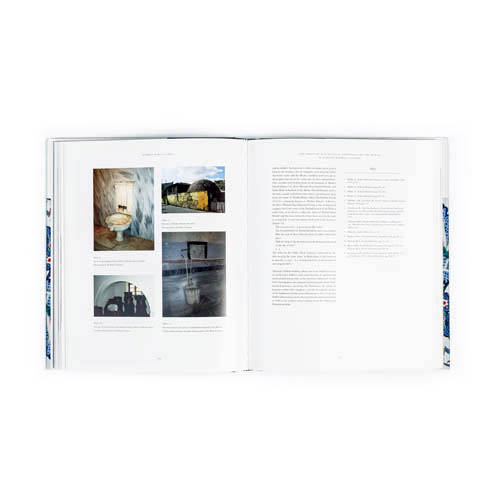 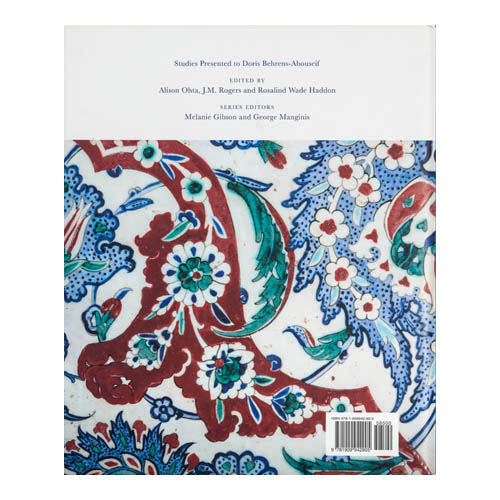 Art, Trade, and Culture in the Islamic World and Beyond

The essays in this book trace a rich continuum of artistic exchange that occurred between successive Islamic dynasties from the twelfth through nineteenth centuries—as well as the influence of Islamic art during that time on cultures as far away as China, Armenia, India, and Europe. Taking advantage of recent technologies that allow new ways of peering into the pasts of art objects, the authors break new ground in their exploration of the art and architecture of the Islamic world.

The essays range across a variety of topics. These include a look at tile production during the reign of the Qaytbay, the book bindings associated with Qansuh al-Ghuri, and the relationship between Mamluk metalwork and that found in Rasulid Yemen and Italy. Several essays examine inscriptions found on buildings of the Fatimid, Mamluk, and Ottoman periods, and others look at the debt of European lacquer works to Persian craftsmen, the Armenian patrons of eighteenth-century Chinese exports, and the influences of Islam on art and architecture found all across India. The result is a sweeping but deeply researched look at one of the richest networks of artistic traditions the world has ever known.