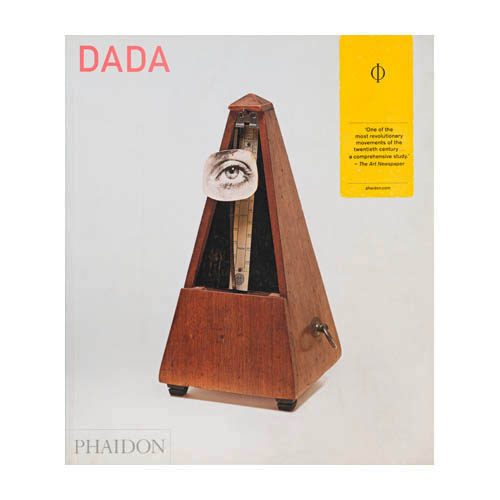 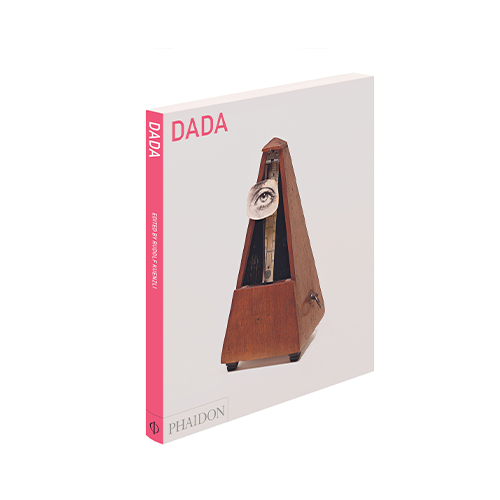 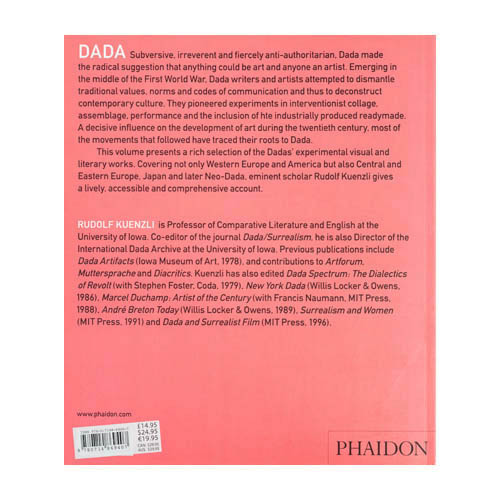 Subversive, irreverent, and fiercely anti-authoritarian, Dada made the radical suggestion that anything could be art and anyone an artist. Emerging in the middle of the First World War, Dada writers and artists attempted to dismantle traditional values, norms, and codes of communication and thus to deconstruct contemporary culture. They pioneered experiments in interventionist collage, assemblage, performance, and the inclusion of the industrially produced readymade. A decisive influence on the development of art during the twentieth century, most of the movements that followed have traced their roots to Dada.

This volume presents a rich selection of the Dadas’ experimental visual and literary works. Covering not only Western Europe and America but also Central and Eastern Europe, Japan, and later Neo-Dada, eminent scholar and Director of the International Dada Archive Rudolf Kuenzli gives a lively, accessible, and comprehensive assessment. Linking visual art, performance, and literature, this is a fresh treatment of Dada as the Dadas saw it.