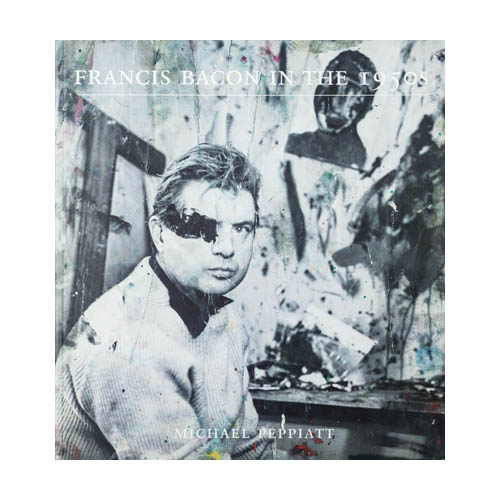 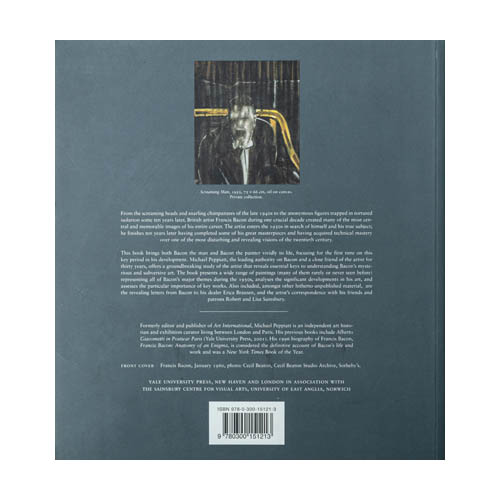 From the screaming heads and snarling chimpanzees of the late 1940s to the anonymous figures trapped in tortured isolation some ten years later, during one crucial decade British artist Francis Bacon created many of the most central and memorable images of his entire career. The artist enters the decade of the 1950s in search of himself and his true subject; he finishes ten years later having completed some of his great masterpieces and having acquired technical mastery over one of the most disturbing and revealing visions of the 20th century.

This book brings both Bacon the man and Bacon the painter vividly to life, focusing for the first time on this key period in his development. Michael Peppiatt, the leading authority on Bacon and a close friend of the artist for thirty years, reveals essential keys to understanding Bacon’s mysterious and subversive art. The book presents and assesses a wide range of paintings (many of them rarely seen before) representing all of Bacon’s major themes during the 1950s. Also included is an account of the artist’s life in the 1950s.