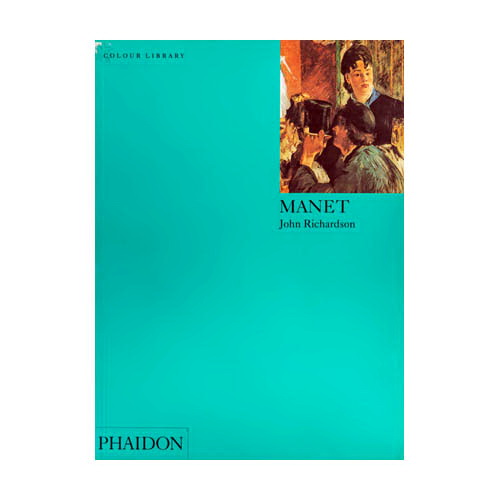 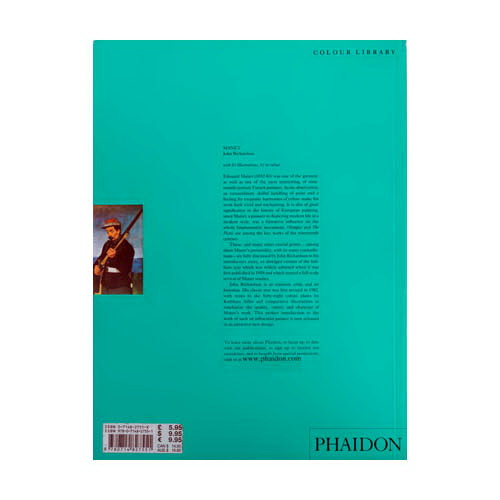 Manet: An introduction to the work of Manet

Edouard Manet (1832-83) was one of the greatest, as well as one of the most interesting, of nineteenth-century French painters. Acute observation, extraordinary skillful handling of paint, and a feeling for exquisite harmonies of color make his work both vivid and enchanting. It is also of great significance in the story of European painting, since Manet, a pioneer in depicting modern life in a modern style, was a formative influence on the whole Impressionist movement. Olympia and The Picnic are among the key works of the nineteenth century.

These, and many other crucial points – among them Manet’s personality, with its many contradictions – are fully discussed by John Richardson in his introductory essay, an abridged version of the brilliant text which was widely admired when it was first published in 1958 and which started a full-scale revival of Manet studies.

Richardson’s classic text was first revised in 1982, with notes to the forty-eight color plates by Kathleen Adler and comparative illustrations to emphasize the quality, variety, and character of Manet’s work. This perfect introduction to the work of such an influential painter is now reissued in an attractive new design.