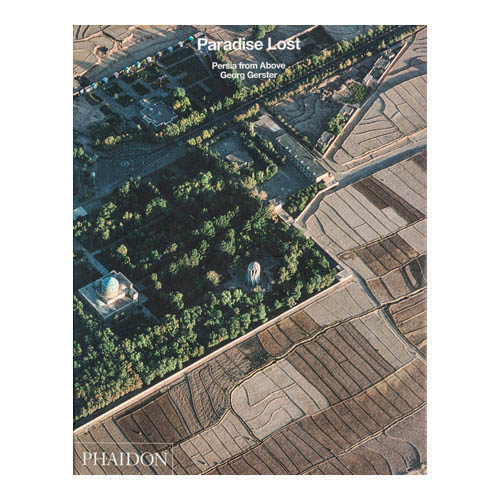 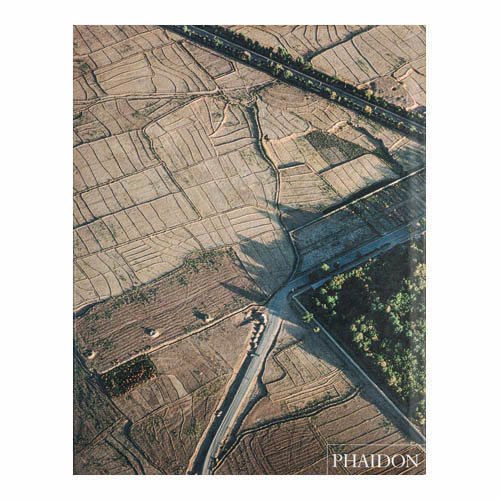 Paradise Lost, Persia from Above

The book includes spectacular images of ancient citadels, desert ruins, and rice fields spreading like a vast patchwork quilt in a river delta. There are many unexpected sights, such as the bird’s-eye view of a crowded ski resort in the Elburz Mountains, within easy reach of Tehran. Iran’s densely packed cities, such as Bushehr, located on the Persian Gulf, are elegantly captured by Gerster. They appear so very different from Western European or North American cities of the same period; the complex, interlocking flat-roofed buildings are both timeless and timely, with architecture that has stood unchanged for thousands of years, along with brightly-colored 1970s cars parked in the colonnaded courtyards. Even the Iranian landscape contains surprises: on closer inspection, the elaborate patterns made in fields with tractors and ploughs turn out to have more to do with politics than agriculture or land art. Law at the time Gerster was photographing allowed people to claim unused land by planting crops on it, and this type of ”agridoodle” was apparently enough to support such a claim.

Persia is the ancient name of the region we now know as Iran. We still reference the country’s long and rich cultural heritage when we speak of Persian carpets and Persian miniatures, of Persian language, history, and literature. In her introduction to this book, Iranian-born writer Maryam Sachs lists some words borrowed from the Persian language by English speakers, including azure, bazaar, gazelle, magic, musk, tapestry, scarlet, narcissus, and paradise. These words offer insight into the country’s landscape, inhabitants, and traditions – influences that have indirectly shaped the photos in the book. Paradise Lost vividly brings to life a place, time, and culture that few people outside of Iran were able to witness.