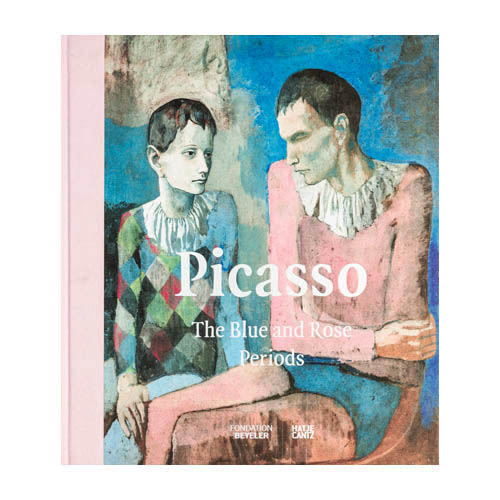 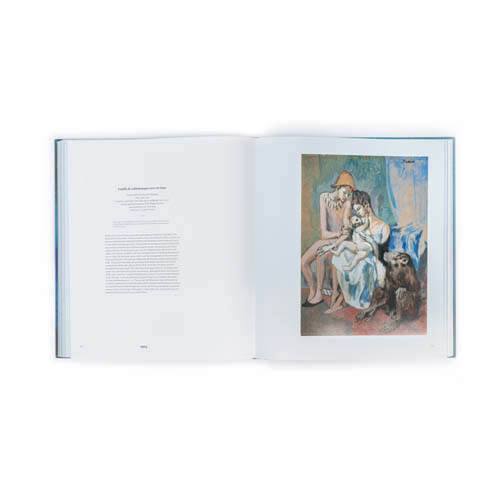 The Rose Period signifies the time when the style of Pablo Picasso’s painting used cheerful orange and pink colors in contrast to the cool, somber tones of the previous Blue Period. The Rose Period lasted from 1904 to 1906.[1] Picasso was happy in his relationship with Fernande Olivier whom he had met in 1904 and this has been suggested as one of the possible reasons he changed his style of painting. Harlequins, circus performers, and clowns appear frequently in the Rose Period and populated Picasso’s paintings at various stages throughout the rest of his long career. The harlequin, a comedic character usually depicted in checkered patterned clothing, became a personal symbol for Picasso. The Rose Period has been considered French influenced, while the Blue Period more Spanish influenced, although both styles emerged while Picasso was living in Paris. Picasso’s Blue Period lasted from late 1901, following the death of his friend Casagemas, and the onset of a bout of major depression.[2] It lasted until 1904, when Picasso’s psychological condition improved. The Rose Period is named after Picasso’s heavy use of pink tones in his works from this period, from the French word for pink, which is “rose”.