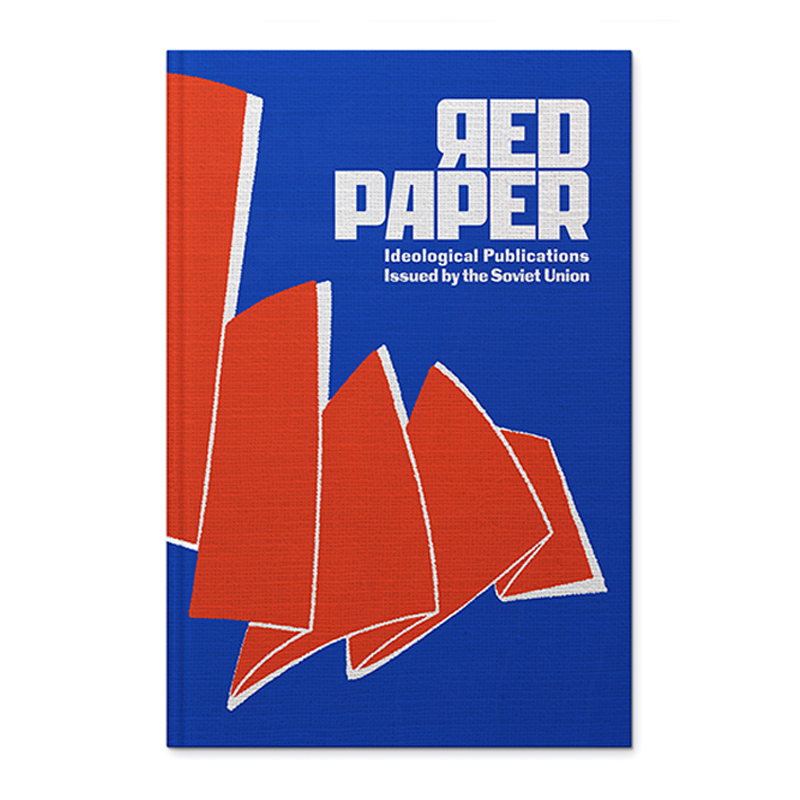 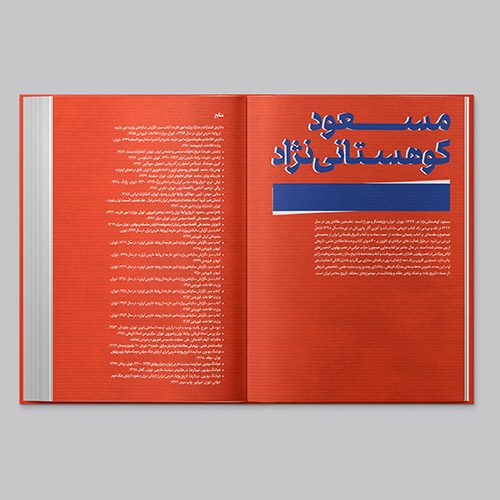 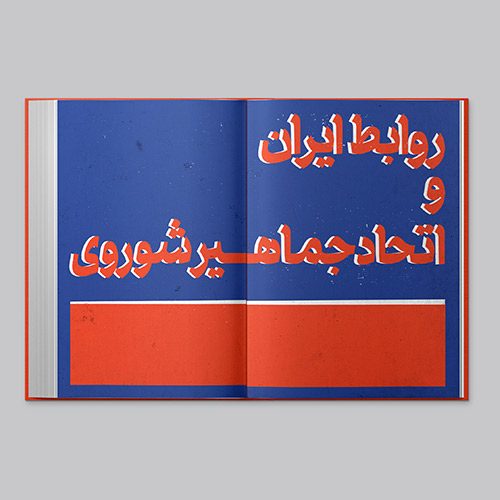 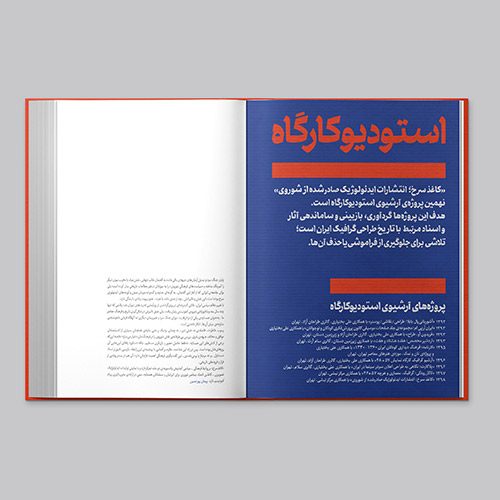 Prejudices aside, an examination of the significant role of the “Red” discourse/worldview in directing the Iranian art, visual culture, and literature, as well as its pervasive influence on Iranian collective memory, intellectual attitudes, and mentalities of the Iranian society, is nothing short of a historical necessity. Publication of the book is timed to coincide with “Red Paper; Ideological Publications Issued by the Soviet Union” exhibition held at Nabshi Center in winter 2020.