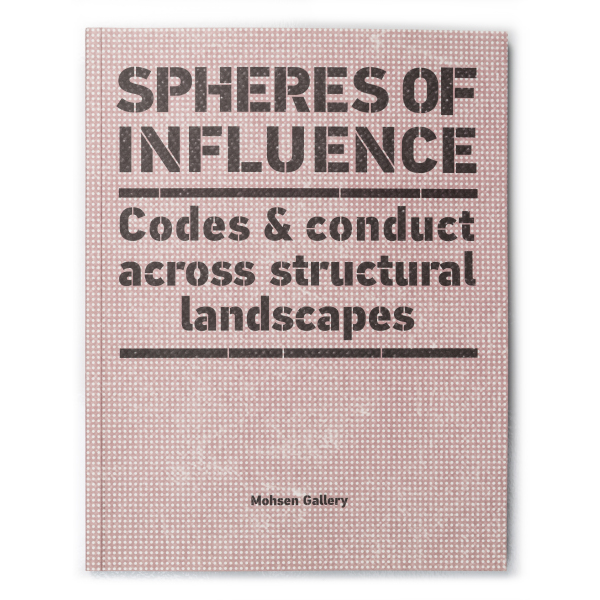 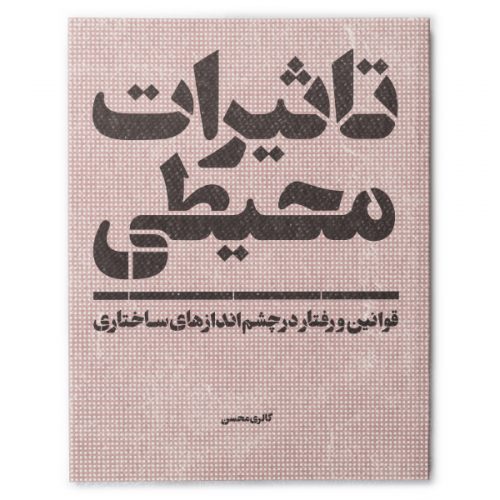 The codes that form the basis of societies around the world have an inherent effect on social behavior in their various communities. While many practices related to (but not exclusive to) politics, economics, or religion are publically codified, others, such as built environments or internalized systems of power, are unspoken yet conscious paradigms informed by a multitude of factors, including history and community. This show delves into aspects of this collective consciousness informed by such frameworks to contemplate social behavior and performance in countries throughout the Middle East. This exhibition brings together artists who, through their work, reveal various nuances in the stability and fluidity of such contexts at specific historical junctures. Ultimately, such systems are also linked to cultural identity and are intrinsic in shaping ways in which peoples define one another. Included in the exhibition will be worked by Wafaa Bilal, Arwa Al Neami, Ahmed Mater, Tarek Al-Ghoussein, and Lamya Gargash.

The close, eventful relation between Iranians and Arabs has a long history. Apart from religious commonalities, which is mainly defined in the wider horizon of the Islamic World, geographical proximity, ethnic and racial amalgamation, linguistic interactions, and historical and cultural intercourses, have always had deep, reciprocal effects on this bilateral relation. Despite this promising background, and also the extensive religious, political and economic relations, close ideological beliefs and mutual geopolitical interests-sometimes, though, accompanied by bitter and destructive tensions and conflicts, which is, of course, unfortunate-Iranian and Arab artists have not been very successful in deepening and enriching these interactions and also in maintaining a cultural dialogue. In its regional perspective, Mohsen Gallery is determined to reconsider this unsuccessful situation, aiming to contribute to the improvement of the relations, hoping that this show, with the sympathy of its companions, will be able to create an opportunity to encourage an effective dialogue, based on the mutual artistic/cultural authenticity, between the Iran and Arab World, in the sphere of visual arts-a modest step forward in breaking the historical barriers.