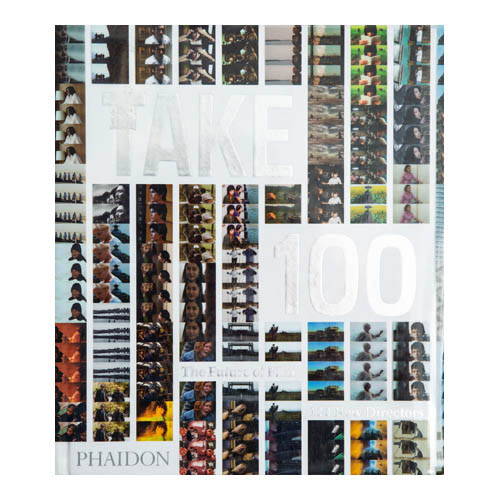 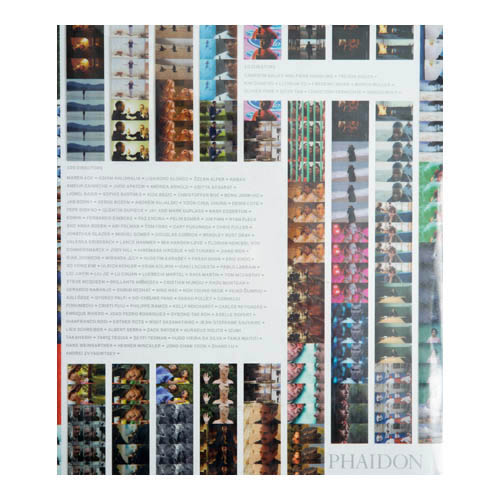 Following the successful formula of previous Phaidon “10×10” titles, this new book in the series presents 100 of the world’s most exceptional emerging film directors, selected by internationally prominent festival directors. Criteria for selection: each curator (nominators) will select ten film directors and one long feature film which the director made, produced and distributed in the last five years. Each selected film must be a long feature film and should be his or her first, second or third film. Arranged alphabetically by film director, the book explores the work of each director through the close analysis of one key film per director featured on 2 spreads, providing the reader with detailed information about each film and its author both in words and pictures, including film stills, on-set photographs, posters, and more.