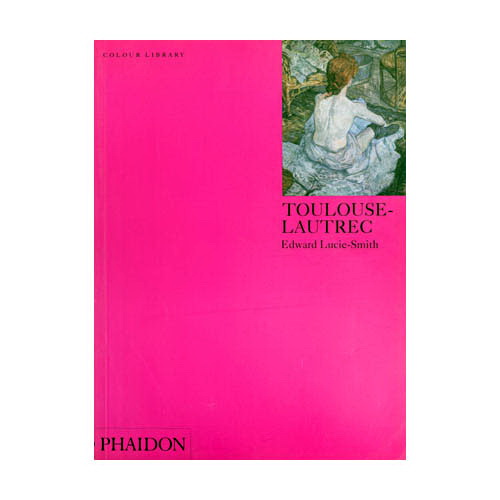 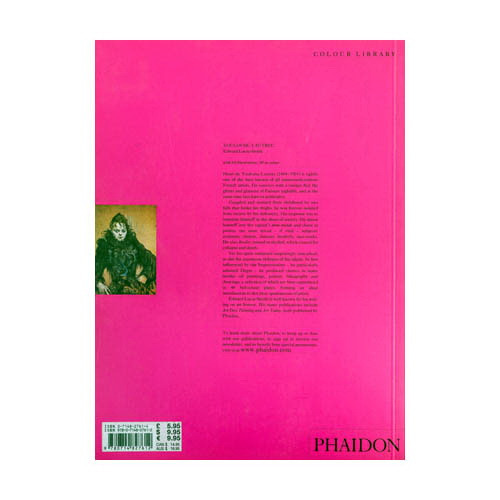 Henri de Toulouse-Lautrec (1864-1901) is rightly one of the best known of all nineteenth-century French artists. He conveys with a unique flair the glitter and glamour of Parisian nightlife, and at the same time lays bare its artificiality.

Crippled and stunted from childhood by two falls that broke his thighs, he was forever isolated from society by his deformity. His response was to immerse himself in the dross of society. He threw himself into the capital’s demi-monde and chose to portray the more trivial – if vital – subjects: actresses, clowns, dancers, brothels, race-tracks. He also, finally, turned to alcohol, which caused his collapse and death.

Yet his spirit remained surprisingly unscathed, as did the enormous richness of this talent. At first, influenced by the Impressionists – he particularly admired Degas – he produced classics in many media: oil paintings, posters, lithographs and drawings, a selection of which are here reproduced in 48 full-colour plates, forming an ideal introduction to this most spontaneous of artists.