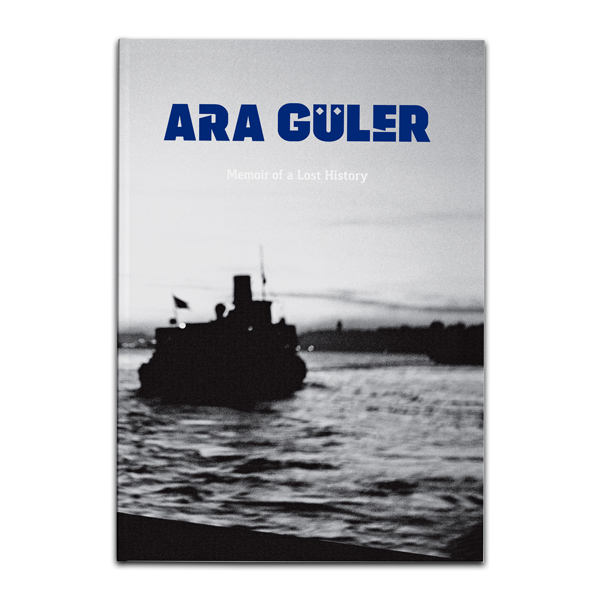 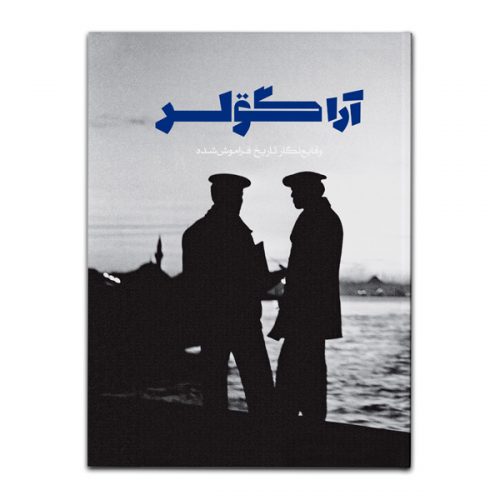 Ara Güler (1928-2018) is the world-renowned photojournalist who has played a vital role in the promotion and enrichment of Turkey’s cultural standing. Known as “the Eye of Istanbul”, he preferred to be known as a reporter and a photojournalist who enthusiastically recorded history and culture through the presence of people. In the early 1960s, he was recruited by Henri Cartier-Bresson and Marc Riboud for the Magnum Photos, which paved the way for his further cooperation with Stern, Paris Match, Time, and many other magazines. His photographs are now included in the collections of many institutes throughout the world. The great variety of his subject-matters is the most significant aspect of his oeuvre. What he calls “The Archive,” incorporates a series of 800 thousand photographs. According to Güler, photojournalism is an all-inclusive medium to reflect the realities of the world, capturing and immortalizing the life’s moments, memories, agonies, and histories. As one of Turkey’s most celebrated photographers, he shot the portraits of politicians and artists such as Salvador Dalí, Pablo Picasso, Alfred Hitchcock, Maria Callas, Indira Gandhi, and Winston Churchill, among many others. Ara Güler received numerous awards, including “Photographer of the Century” (1999), “Legion of Honour,” “Lucie Award,” for Lifetime Achievement (2009), “Nuremberg Honorary Award” (2017). Numerous books and papers regarding his photographs have been published. Publication of this book is timed to coincide with “Ara Guler, Memoir of a Lost History” exhibition held in Nabshi Center in February 2019.

Turkey’s world-renowned photojournalist, Ara Güler, considers himself not an artist but a visual chronicler. He has left behind a massive photographic archive, in which he has captured and reflected upon the decline of his hometown, Istanbul, through the eyes of its people. His sympathetic approach to humans and their relationships with the world is a constant revelation that, through his journeys, interactions, and photographs, make up a humane portrait of the contemporary man. For its third event, Nabshi Center is exhibiting and reviewing the life and work of this Turkish photographer of Armenian descent, Ara Güler, whose career is a fine example of fortitude on the part of progressive, influential artists of this region vis-á-vis the complications that modernity brought about in traditional societies during the past century.